Whilst the manufacture of pottery products bearing the name “Portmeirion” began in 1960, our six global tableware and home fragrance brands – Portmeirion, Spode, Wax Lyrical, Royal Worcester, Pimpernel and Nambé - have a combined history of over 750 years. 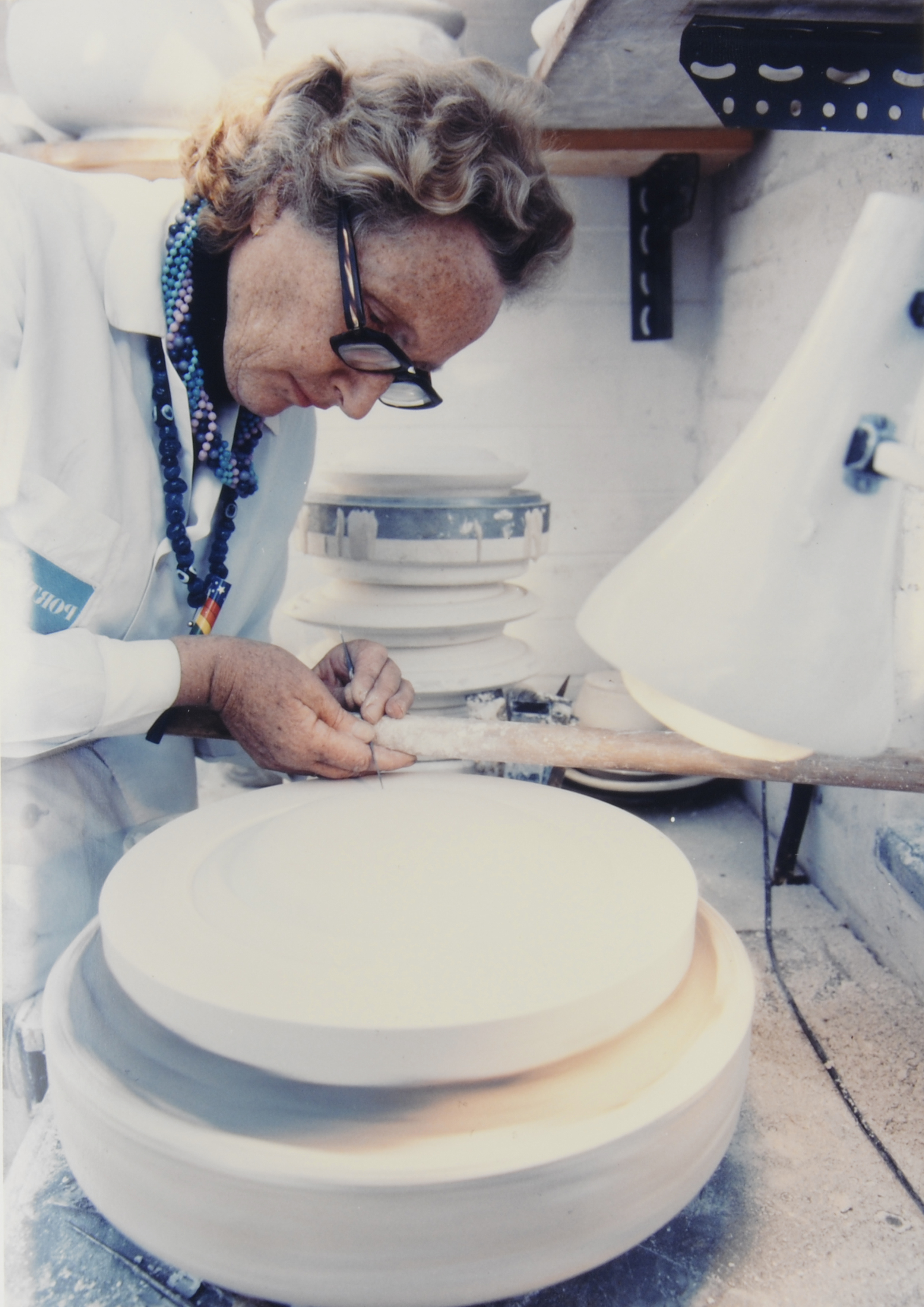 In the 1950s, Susan Williams-Ellis and her husband Euan Cooper-Willis began selling pottery in the gift shop in Portmeirion, a tourist village in North Wales which was created by Susan’s father, Sir Clough Williams-Ellis. Some of the pottery was designed exclusively for the Portmeirion shop by Susan, who was then a freelance designer and illustrator. The pottery was manufactured and decorated by A. E. Gray & Company Limited, a small pottery business in Stoke-on-Trent.

In 1960, Susan and Euan acquired A. E. Gray & Company Limited, shortly followed, in 1961, by the acquisition of Kirkhams Limited. The two businesses were combined at Kirkhams Limited’s premises, which the Group has continued to occupy, and the design and manufacture of pottery products bearing the name “Portmeirion” began.

In 1988, due to the continuing demand for its products, Portmeirion listed on the London Stock Exchange, transferring to the Alternative Investment Market in 2004.

In 2006, Portmeirion acquired the premier brand for placemats and coasters, Pimpernel.

Further enhancing its brand portfolio in 2009, Portmeirion acquired the intellectual property and trade names of Spode and Royal Worcester.

Founded by Josiah Spode in 1770, Spode is, and has always been, a great British brand based in the heart of the Potteries, Stoke-on-Trent. More information on Spode’s history can be found here.

Royal Worcester was established in 1751 and has a rich and diverse design heritage. More information on Royal Worcester’s history can be found here.

Following substantial investment in the brands under Portmeirion Group ownership, Spode and Royal Worcester ranges continue to flourish and have been complemented by the addition of new collections such as Royal Worcester Wrendale Designs.

In 2016, Portmeirion acquired Wax Lyrical Limited, the UK’s largest manufacturer of home fragrances. Wax Lyrical, with its high quality brands and “Made in Britain” pedigree, has been a strong strategic fit for Portmeirion and the acquisition has expanded the Group’s product offering and customer base.

In 2019, Portmeirion acquired Nambé LLC, a US based premium homewares business recognised for its award-winning designs. The acquisition provided additional scale in the Group’s key US market whilst continuing to diversify the Group into new homeware product categories.

Further information can be accessed in our timeline below. 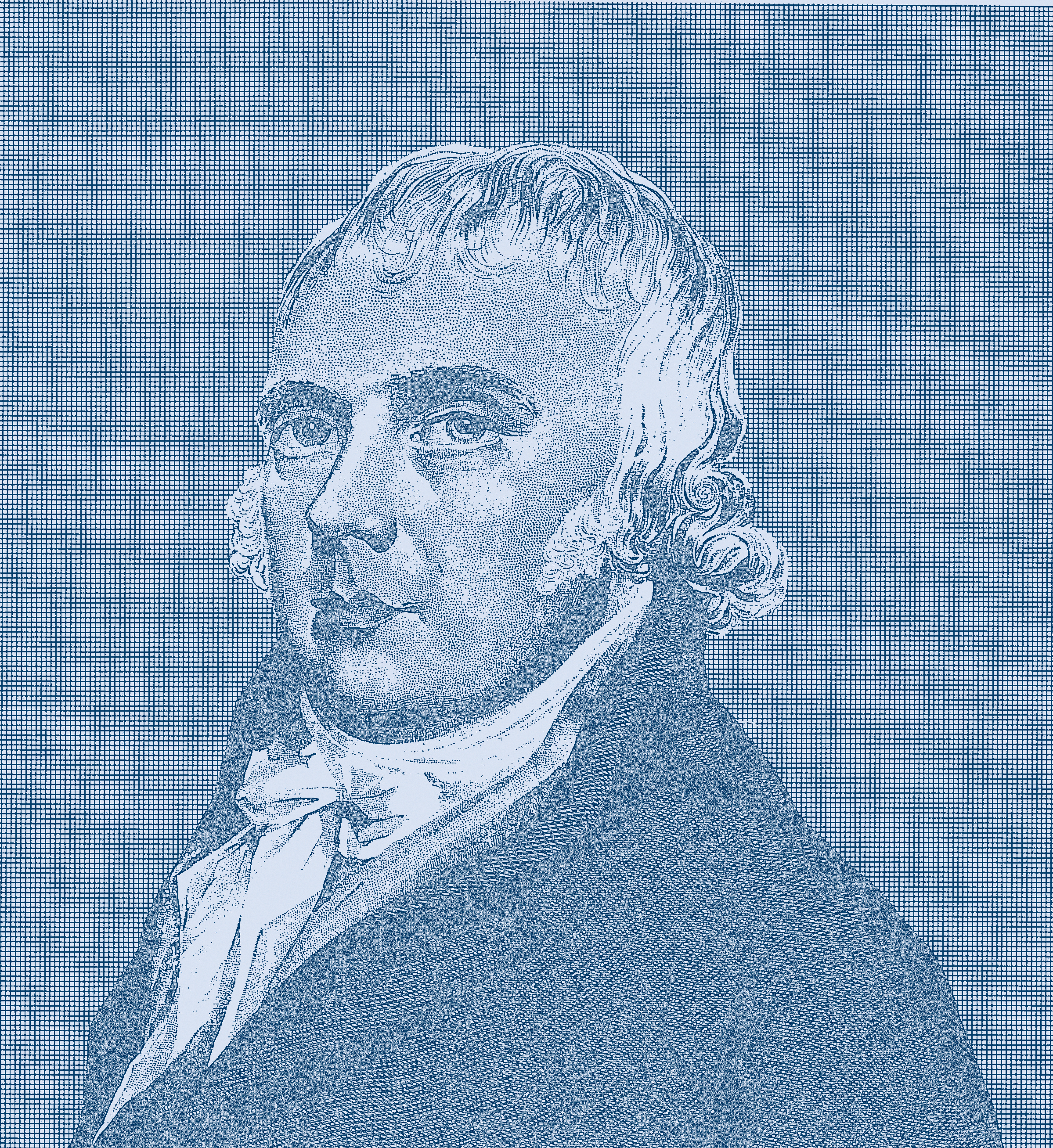